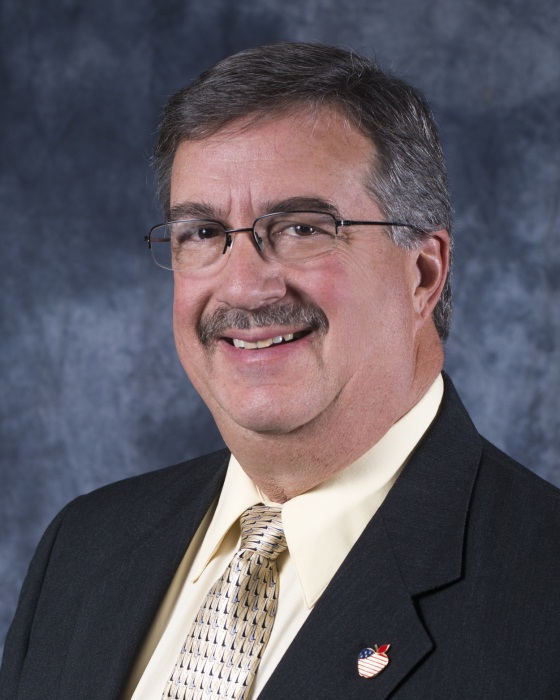 The good news is the DWP is a public agency subject to Prop. 218 and open public records. You can at least find out what the average wage is and hold your elected officials accountable. Privately held public utility water companies do not have to disclose wages, salaries, or their budget to the general public, even during Rate Applications filed with the California Public Utilities Commission (CPUC).

I also agree a true, free market-based model would be the ticket, but privately held CPUC-regulated water companies enjoy monopoly status in California. These agencies are protected from competition by the same state agency that regulates them. So for a private water company regulated by CPUC, the ratepayers have no local body to hold accountable. They have no control over how much infrastructure is built, or not built. Knowing water is the life blood of any community, ratepayers (the community) have no decision-making authority over their economic development future regarding water service.

Here is where we ask, so how is that private water company working for you? Well in Apple Valley we pay a monthly service charge of $22.84 per month for a 5/8″ × ¾″ water meter, while Hesperia residents pay $19.63 and Victorville residents pay $17.50. Apple Valley Ranchos customers pay 14 percent and 23 percent higher service charges respectively.

Take a breath … that’s 139 percent and 89 percent higher respectively then other neighboring local public water companies. That does not include subsequent surcharges, which routinely get authorized by the CPUC. Private water companies can now apply for interim increases by advice letter if their revenues fall short of what they projected.

When residents conserve, they get hit with a surcharge, because the company didn’t bring in its projected revenue. Apple Valley Ranchos’ current general rate case application requests approval for a 30 percent increase over the next three years.

How does this happen? Well for privately held, CPUC-regulated water companies they are guaranteed a profit (return on investment), generally between 8 percent and 10 percent, subject to market conditions. For Apple Valley Ranchos Water Co., that was 9.42 percent last year. All for-profit companies will maximize their opportunities to build assets and make profit. For the Carlyle Investment Group, owner of Park Water Co. and parent of Apple Valley Ranchos Water Co., they are no different. As I said before, they do not have to disclose wages or budgets to the general public or their own customers as a condition of applying for a rate increase. On the other hand, public agencies must do so under Prop. 218 provisions, and public agencies are not for profit.

We now know the Carlyle Investment Group has put Park Water, including Ranchos Water, up for sale. Apparently their 14 percent return on investment is not enough for them to endure constant badgering they have received from Apple Valley and Missoula, Mont. So we can either sit by and watch another investment group buy Park Water and Ranchos and continue to endure endless rate increases, or we can choose to gain control of our local water system and our future.

There are a lot of options. One might be for the public to own the water company and contract out for operations to control public employee cost.

This would give us the best of both worlds. But we must do something.

Files related to the Proposition 218 issue

Links related to the Proposition 218 issue

“The Town’s acquisition is not required by the public interest and necessity, nor is it a more necessary public use, when future economic impacts to the system’s customers are considered.”